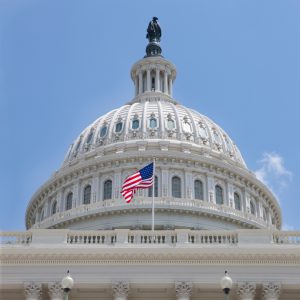 Privacy-related Congressional Hearings
Maintained by EPIC for the Privacy Coalition

The Legislative Process and Committees

All members of the House and Senate are free to introduce legislation on any topic at anytime during the session of a Congress. More information on the introduction of legislation and the committee process.

Consideration of Legislation on the Floor of the House and Senate

If the House and Senate can agree to the language of legislation by its passage in both bodies it is sent to the President for signature. If the bill is signed by the President it becomes law and will be reflected in the United States Code of federal regulation.
Search the US Code Another source for information on the actions of federal government agencies is the Federal Register.